Emulating a USB Mouse with mbed to Cheat at CookieClicker

The idea of these libraries is that the microcontroller will tell the computer “Hey, I’m a mouse” or “I’m a keyboard”, and we will program it to send the key presses or movements we want. This can be used for all kinds of reasons, such as security attacks: “Hey, I’m a keyboard. Launch the terminal, execute these commands, close the terminal.”, but it can also be used for fun. Here, the mbed will identify itself as a mouse, and send tons of left clicks without any delay between them.

Thanks to the mbed’s libraries, you don’t need to configure the low level stuff for USB communication, and the code is as simple as this:

And here’s a video of the device in action:

Note: The computer does not actually lag like in the video. That was because of the screen-recording software.

For the sake of keeping this post short, I’m not going to post schematics, but it’s a really simple circuit: The switch is connected between the pin p5 and Vout, and the USB was an old USB cable cut in half, soldered to some header pins, and connected to the mbed’s USB pins as explained here.

In my quest for fun, I also wrote a program with the USBKeyboard library to send the key presses 0 to 9 time and time again. I replaced the switch with a button, started a StarCraft 2 game, created 10 random control groups, and kept the button pressed a few times during the beginning of the game. This way, we can inflate our APM (Actions Per Minute) automatically. Here is the result: 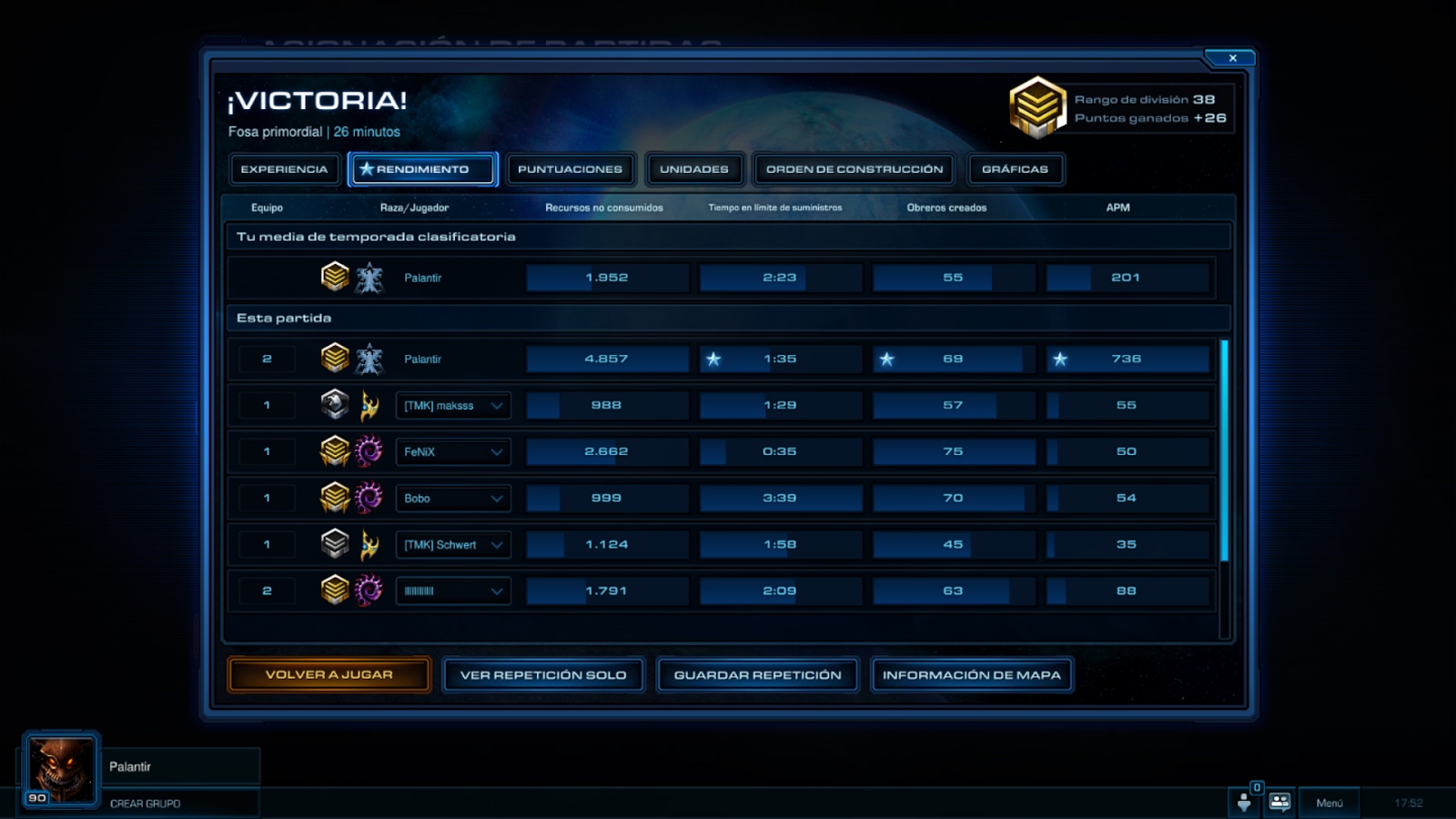 I’ll have to try it again, pressing the button during much more time (That 736 APM is just the average APM for all the game), just to see how high it can go. Could it be possible to overflow a variable somewhere? We’ll see…